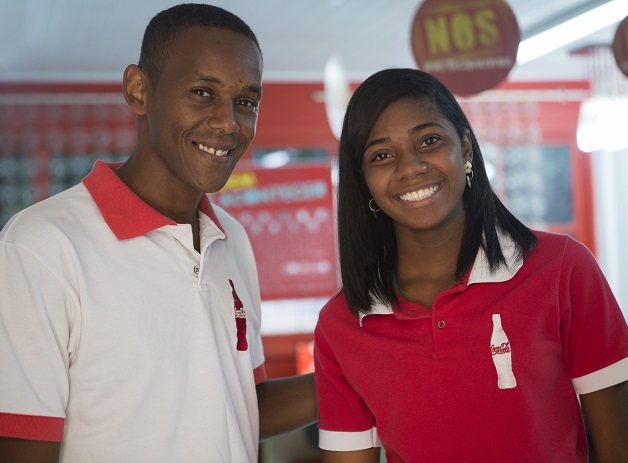 Looking to redefine its role, scope and practices, Instituto Coca-Cola Brasil (ICCB) hired Catavento in May of 2016 to capture insights for its Vision 2025.

The first stage of the project involved more than 20 interviews with key internal and external stakeholders, including Coca-Cola and Instituto Coca-Cola executives and specialists in private social investment, impact investing and corporate sustainability. In addition, Catavento mapped sector trends through a desk research covering more than 70 articles and a benchmark analysis of more than 15 institutions.

In the second stage, Catavento moderated a strategic workshop with Instituto Coca-Cola’s Consulting Board to discuss the key messages captured during the earlier stage and present insights related to the institute´s Vision 2025 program.

Lastly, Catavento synthesized the results of the workshop and the first stage to recommended guidelines and key areas of focus for the program.

Created in 1999, Instituto Coca-Cola Brasil has the mission to promote the socioenvironmental transformation of the country, with scale, maximized by its partners and by the Coca-Cola Brasil system. ICCB’s programs have already positively impacted more than 130 thousand people in more than 400 communities in the country.