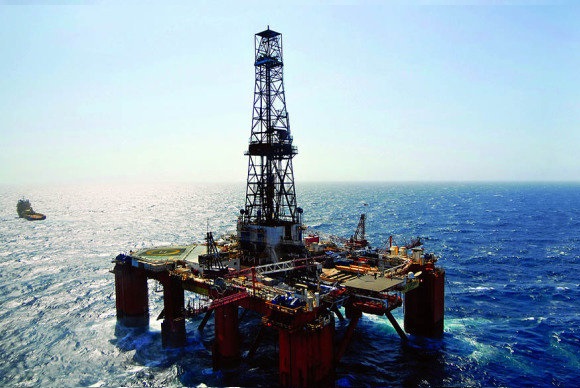 Shell brought to Brazil a debate around the stress nexus, to discuss the interconnection between energy, food and water. During the event, Brazilian and international specialists debated, in August 2014, the challenges faced by each one of the themes. The debate consolidation was made by Catavento, through a paper available for download here.

In August 2014, Shell Brasil promoted, in a partnership with the Brazilian Business Counsil for Sustainable Development, the debate Powering Progress Together. The initiative launched in Rotterdam in 2012, aims to to sistematically approach the interconnection between three fundamental elements to human well being: access to water, energy and food.

The debates highlighted the existence of four critical points to the three elements of the nexus (water, energy and food production) that should be the focus of governments’ and companies’ actions:

– Waste mitigation: Brazil has high levels of waste generation on the three elements: water, food and energy. Irresponsible usage and inefficiency in the distribution systems cause significant losses. Knowing that water, energy and food are also input for energy generation, food production and water treatment, the combined waste of the three elements is even higher;

– Deforestation reduction: The fight against river baisins deforestation needs to be monitored in order to guarantee the ammount and quality of the water produced by the basins. The measures to mitigate riparian forests’ deterioration include projects with rural producers and land owners, through the expansion of projects such as “Produtor de Água”.

– Natural resources valuation:  The culture of abundance present in Brazil makes it harder to prioritize and focus in measures to improve the demand side. This culture is expanded by the population’s lack of information and the search for solutions is limited to the efforts to increase the supply. The government and society focus on supply leads to a lack of measures to stimulate demand reduction and rational use of water, energy and food. The lack of  reflex of the water reservoirs levels in the electric energy price and in the distribution of water, for example, do not allow a perception of the real value of the water resources to the consumer. In this context, energy efficiency and water waste fight initiatives loose their attractiveness. There is also a lack of incentive policies to favor more efficient companies or ore conscient individuals;

– Planning and integrated management: the deepening of the interconnection between water, energy and food gives no room to a fragmented vision of the three elements.  Hydrological planning is closely connected to the energy generation, agriculture development, urbanization and environmental conservation plans. That said, there is a need to evaluate the esternalities caused by the priorization of each element of the stress nexus and their impacts on the other elements. That means, for example, measuring the extension of the food production impacts caused by the increased water usage to produce energy, or the effects of the increased levels of irrigation in agriculture on energy production and water availability to the supply system of the cities.

Royal Dutch Shell is a global energy company with about 92 thousand employees, and present in more than 70 countries and regions. In Brazil, Shell has about 8 thousand employees, being an important player in the Upstream, Downstream and Projects & Tecnology Oil & Gas value chain. The company is continuously trying to overcome the new energy future challenges, working hard to meet a growing global energy demand in an economically, environmentally and socially responsible way.